It’s more than GRPs and CPC
Media is the art and math and science of reaching the most people you want to talk to at the lowest price.

Building belief isn't just about what you say. It's also about where and when you say it – targeting the right audience, at the right time, in the right environment. That could mean a national cross-platform Olympics partnership on NBC, a weather-based digital campaign built on predictive analytics in Chicago or an ad in the local neighborhood magazine. Doe-Anderson has done all of the above and more, for major national accounts as well as local businesses.

01
Using Our Experience to Your Advantage

Having over 150 collective years’ in the field means active experience across all media types, inspiring a media-agnostic approach to all challenges. Our skilled planners and buyers have a proven track record of campaign success and cost efficiencies when measured against industry benchmarks.

Media strategy is built not only by a group of specialists within the Media team, but also by input from in-house strategic planning, creative and analytics teams working as a single unit and ensuring we meet our goals of right audience, right time and right environment.

Doe-Anderson partners with The Trade Desk, a leading industry platform for purchasing programmatic media. Through The Trade Desk DSP, we purchase display, native, audio and video (including Connected TV) through real-time bidding. Hands-on control by our in-house programmatic traders as opposed to third-party management provides significant benefits to our clients in the form of site transparency, advanced targeting, faster campaign implementation, brand safety standards and cost efficiencies that can result in up to 40% in savings.

Guaranteeing your message was delivered as promised – both in numbers and in the proper environment – is of critical importance. Offline media is held to a higher-than-normal delivery threshold, including TV at 90%. Brand safety measures are instituted on every digital media campaign through aggressive viewability standards and content verification by third parties such as DoubleVerify and White Ops, as well as post-campaign verification through MOAT and IAS.

The Media team is closely aligned with the Analytics department to ensure their expertise in data is utilized not only to measure campaign success against your KPI's, but also to inform frontend media strategy and campaign optimizations. Dynamic customized dashboards with countless plug-in capabilities offer real-time sophisticated measurement.

Central Bank wanted an integrated marketing campaign that would steal business from the megabanks. Establishing Norton Healthcare as the best-loved healthcare provider in the market. 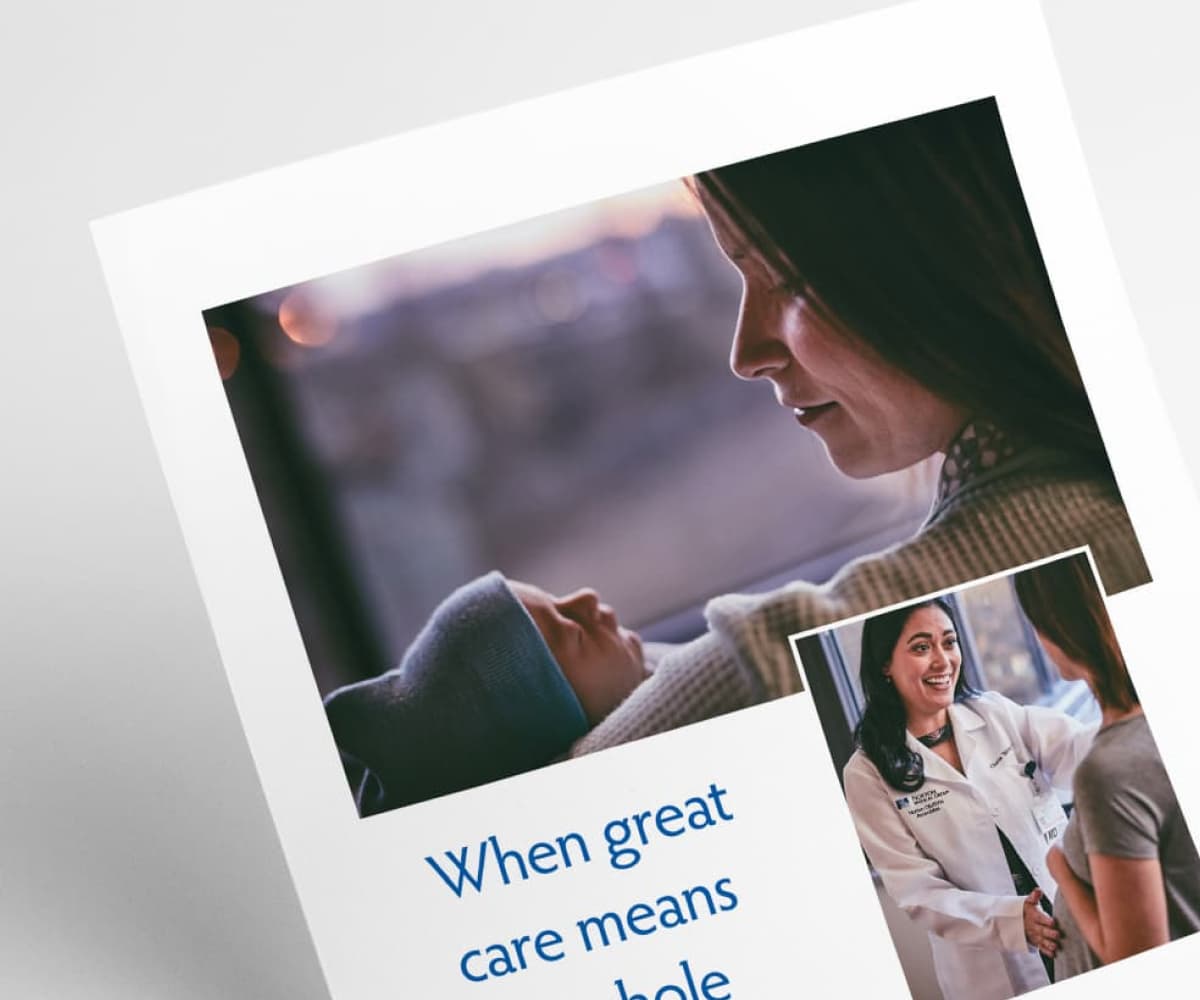 Full Service
What else can we do

Making a positive impression can take many forms, conveyed in many ways. We have the expertise to help make that happen for you both in good times and, well, the other kind. Experience defines culture. We build interfaces that connect brands to people through our human-first approach to content, design, strategy and technology. Our thinkers, doers and dreamers would love nothing better than to go to work on your most profound marketing challenges. Bring us the problem, and we’ll become part of the solution. Deal?

I want to believe
Start
building